Two years after the Performing Arts and Recreation Center (PARC) Foundation founder Wilmer Ong Guido passed away, the name of the building’s main studio was made eponymous.

Wilmer’s father, William T. Guido, current chairman and among board of trustees of PARC Foundation, said the venue is envisioned to be the dance park for the career of emerging and budding Filipino artists, including the PARCalaran scholars.

“As an artist himself, he witnessed the challenges of many local performing artists who couldn’t pursue their passion due to a number of barriers — inaccessible spaces and unaffordable rental costs, and a society that sees no bright future for the art profession and just a hobby for the rich,” William said of Wilmer. 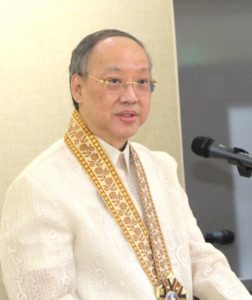 Wilmer was a classical pianist trained under Dr. Raul Sunico.

“Knowing that he had the potential resources and network, which can make a big difference in the local art scene, he crafted a plan to build the Performing Arts and Recreation Center (PARC), sharing with us, with his colleagues, and gathers people around the cause,” William added.

“I even found it a bit outrageous because of the capital investment involved and some question of sustainability,” he explained. “But that did not stop Wilmer from pursuing his dream of building a mini culture center in the city of San Juan.”

He shared that seeing the “burning passion” of his son to make that dream a reality, “this obedient father eventually gave in.”

“And so I lend Wilmer this old office property, which was supposed to be bought by a big property developer,” he added in jest. “So he sequestered this property from me and transformed it to a space where all artists can live their passions.” 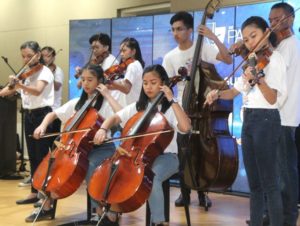 The center opened to the public early 2016. Since then, the PARC Foundation has hosted a wide range of performing arts events; from full-blown concerts and theatrical productions to daily dance workshops and various rehearsal sessions.

William is proud that Wilmer’s dream gave aspiring artists a place where they could hone their skill, excel at their craft, and eventually be contributors to society.

“It also brought together a thriving community of like-minded individuals who had the mutual goal of uplifting the performing arts industry while giving back to local communities,” he added.

William declared that his son’s mission and vision is now his too. And while it is challenging to fill those big shoes, he remains committed to preserving the legacy.

“The PARC mission is to spearhead the development of performing arts in the country by leveraging the unifying effect of arts and culture. This will definitely help the government address basic social problems, such as drug addiction, family problems, youth delinquency, teenage pregnancies, and the like, by encouraging all of them to be involved in arts, theater, music, and dance,” he said.

At the inauguration, PARC also signed a memorandum of agreement with the city government of San Juan headed by Honorable Mayor Francis Zamora in helping “preserve and promote the cultural heritage of the city of San Juan.” 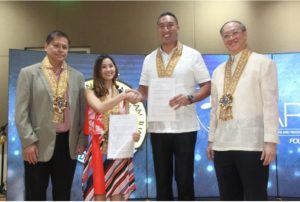 “For it to be recognized as one of the key concert houses in the country. through this collaboration, we intend to help drive San Juan to a race program by making it as an art and culture destination in Metro Manila,” William noted.

Also, the latter recently headed the hosting of “The Spirit of Giving” at Conrad Hotel. The event was organized in partnership with Singapore-based companies. 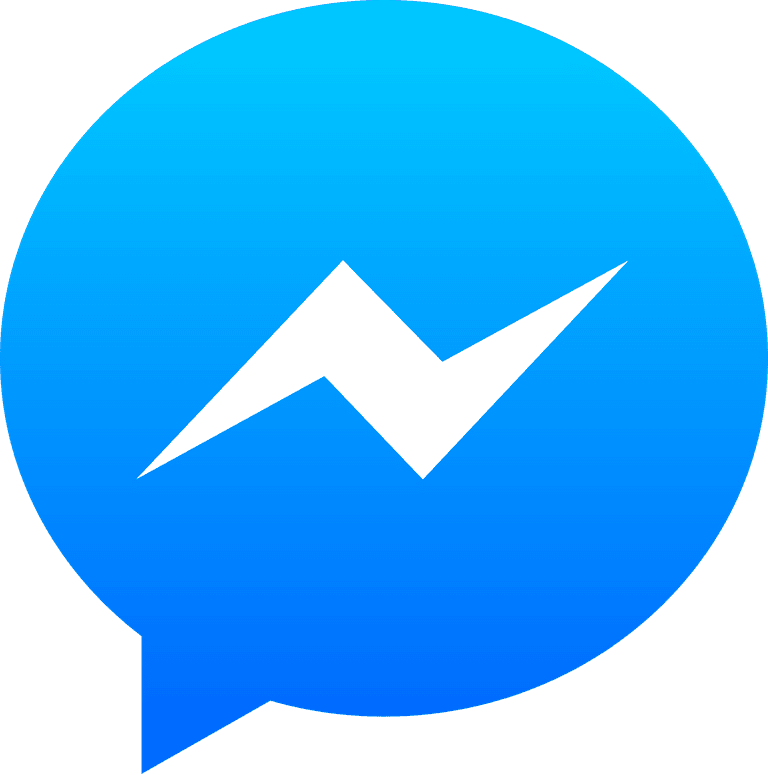